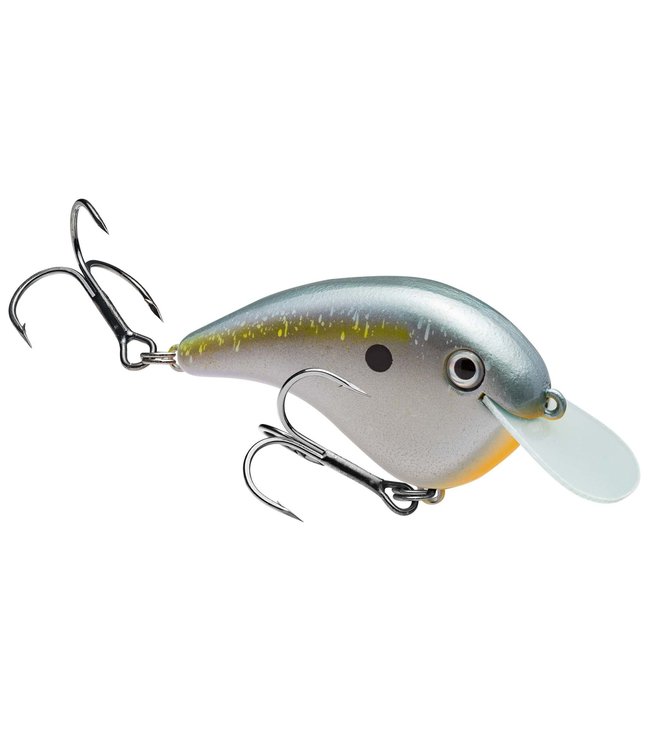 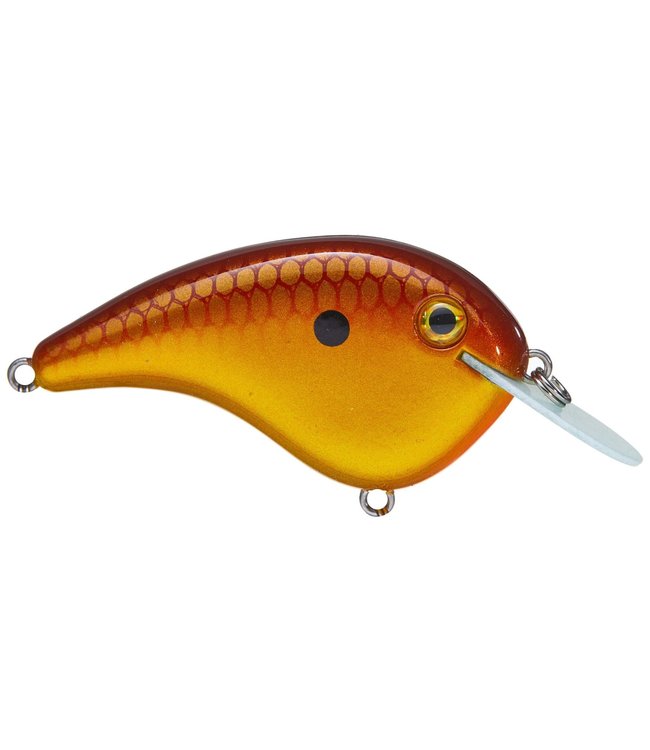 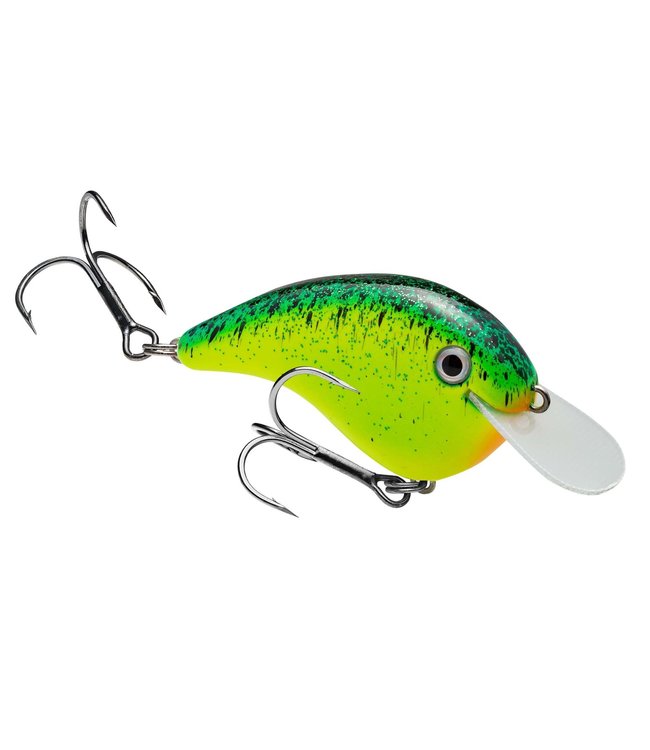 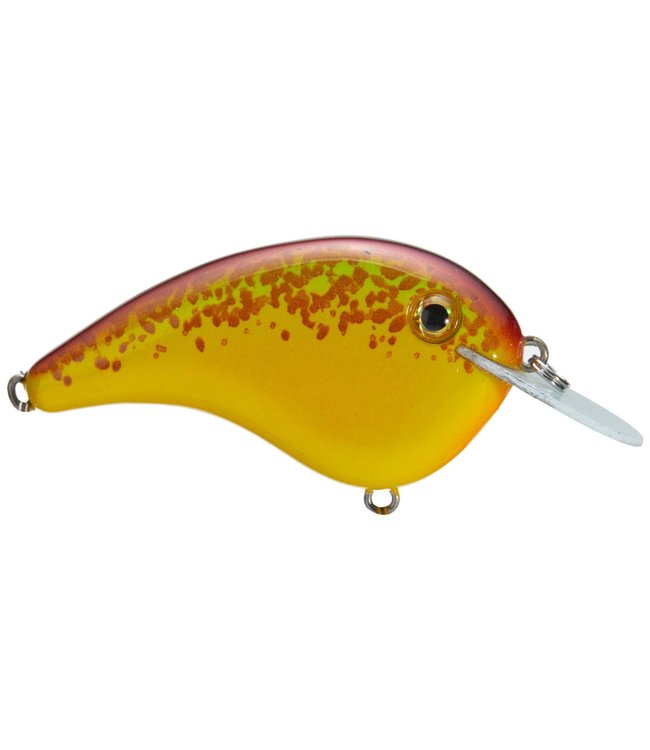 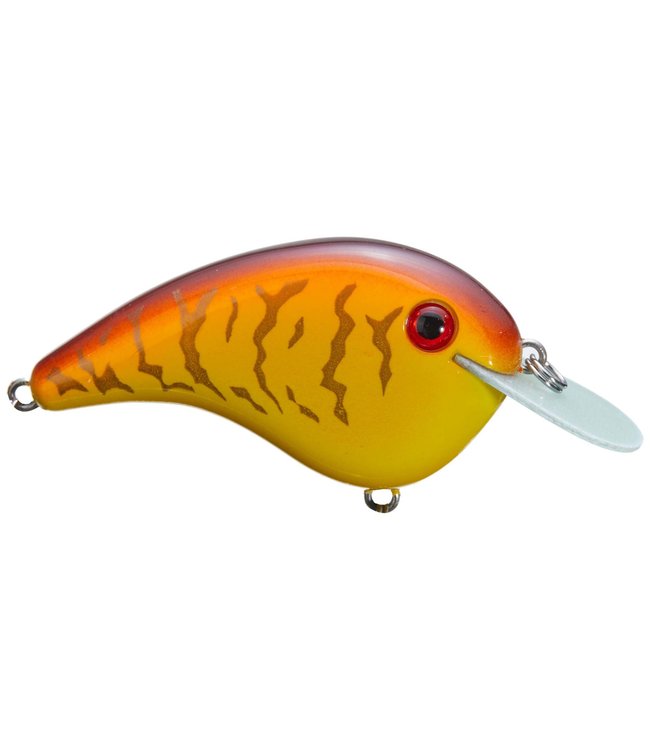 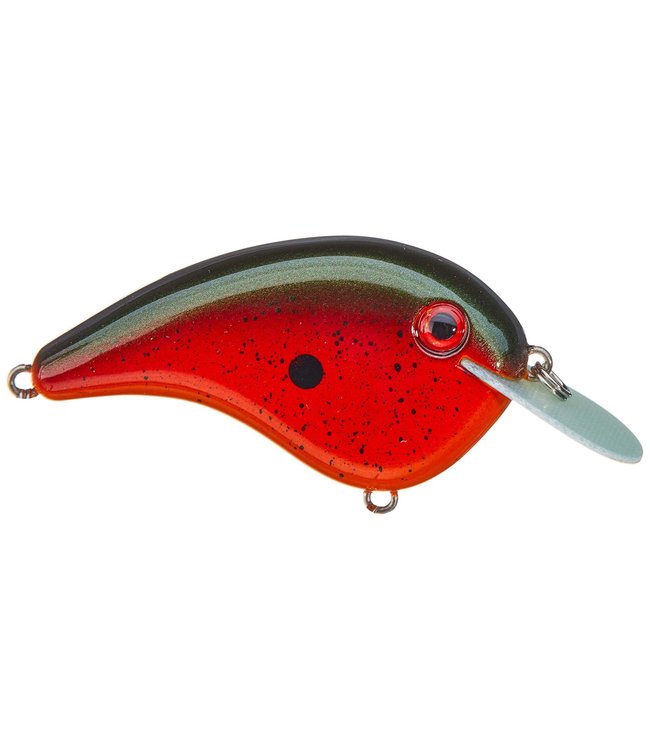 A traditional lure featuring an innovative design, the Strike King Chick Magnet Flat Sided Crankbait was designed in collaboration with MLF pro Andy Morgan by combining the best attributes of a homemade plug with modern technology. Very few people understand the intricacies of a flat side crankbait as well as legendary tournament angler Andy Morgan and this style of bait is steeped in history around Lake Chickamauga, where he calls home. Capturing the most critical aspects of size, shape, weight, components, and ultimately the action that makes a homemade flat side crankbait special, Strike King integrated them into the design of the all-new Chick Magnet after being signed off as "perfect" from Andy. The Chick Magnet’s flat sides and circuit board lip allow for an incredible thump while maintaining a tight wobbling action, reaching the perfect depth and deflecting off of cover to draw aggressive reaction bites. Throw the Strike King Chick Magnet Flat Sided Crankbait today and you'll see why it’s called the Chick Magnet - it attracts the BIG girls!