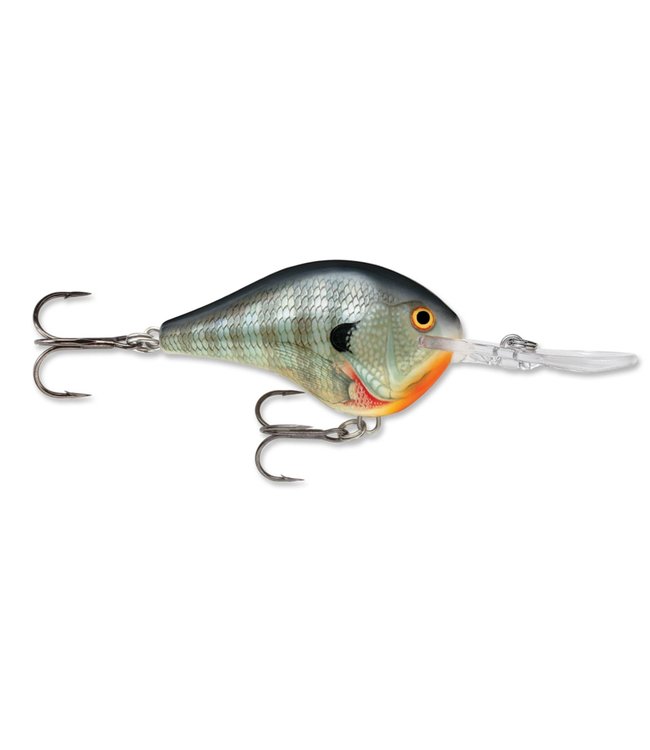 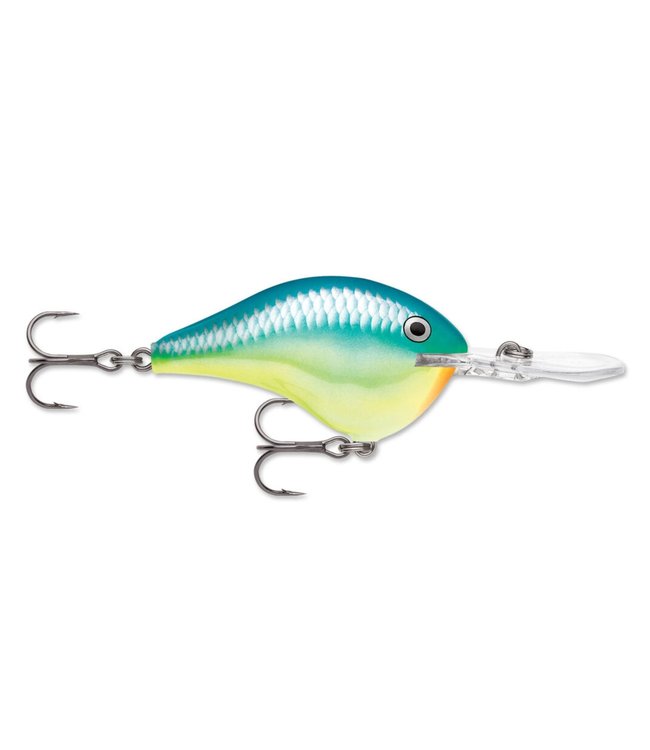 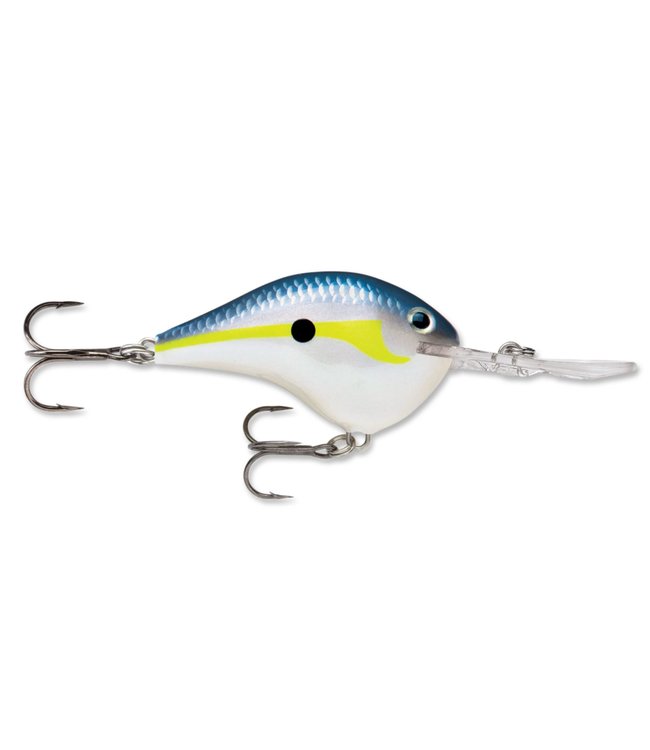 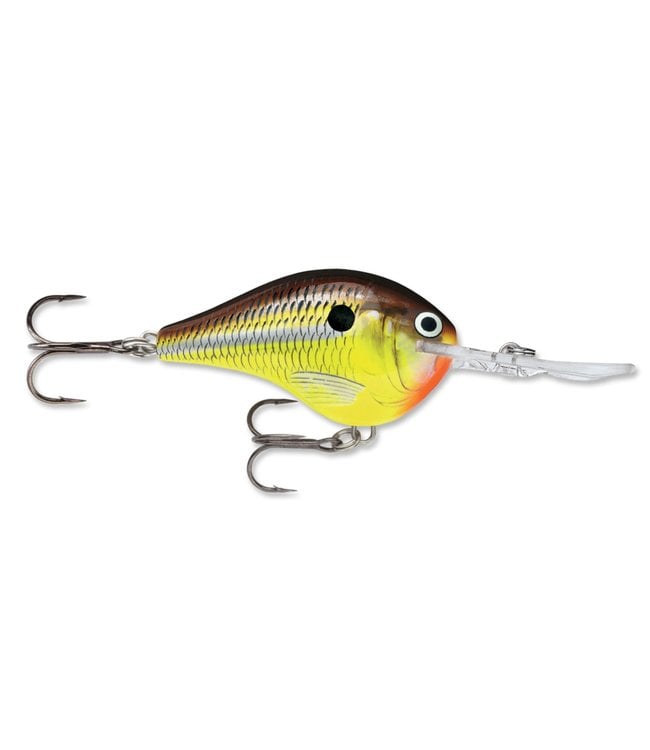 The Rapala DT Series lures, designed by crankbait authority David Fritts, dive fast and stay in the strike zone longer than any other crankbait on the market. The DT Series crankbaits have accounted for numerous tournament wins and record catches in the DT's first year, attesting to its design and fish-catching function. The Rapala DT Series lures are made from the top seven percent of select balsa wood. Perfectly consistent wood combined with carefully placed internal weights, a tapered fuselage and a thin tail creates an incredible crankbait action found only in the DT Series.