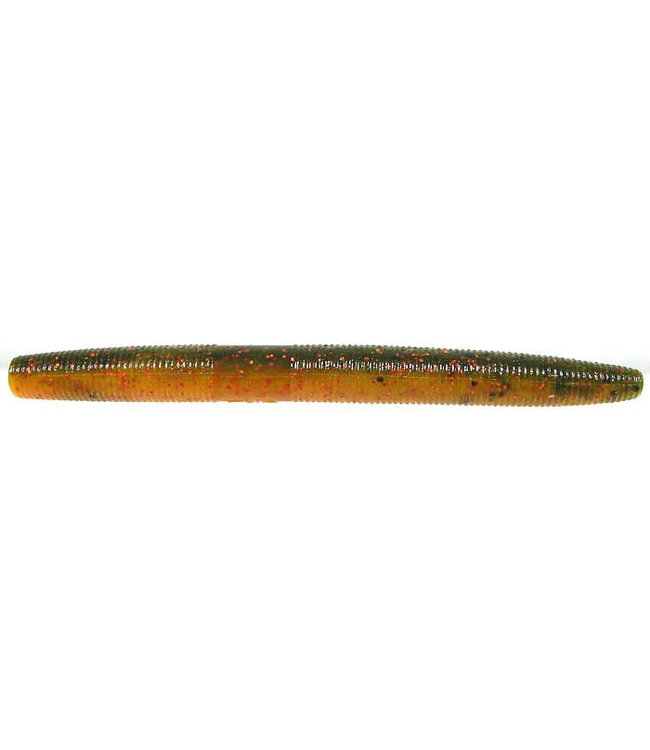 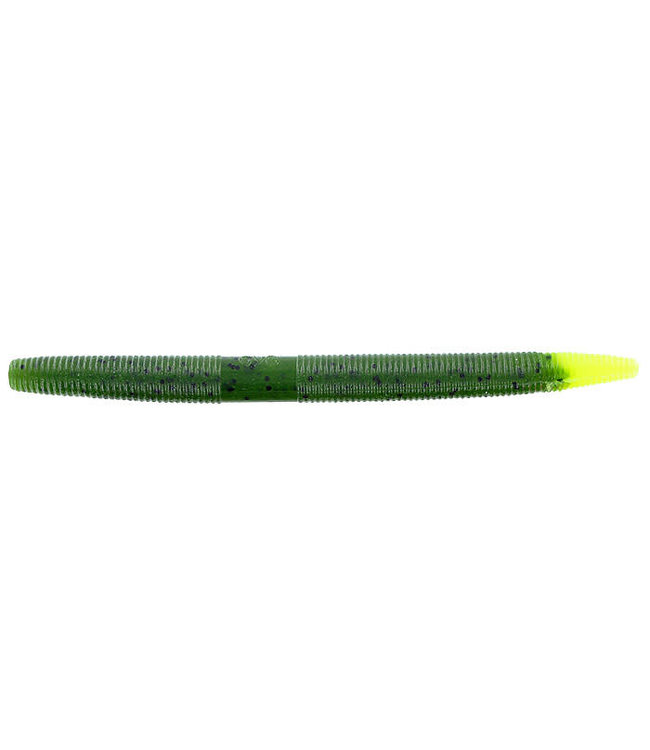 5" - 9-10
The 5" 9-series Senko is one of the most productive bass lures ever invented, and the top producer in Yamamoto's Senko product line. It's not magic, but it's close. Not only does the Senko have incredible fish-catching action, but it casts like a bullet and gets into the strike zone quickly. Bass can hardly resist the Senko's unique horizontal fall when fished weightless or wacky style. Say Yamamoto Senko...and say no more!
10 pack