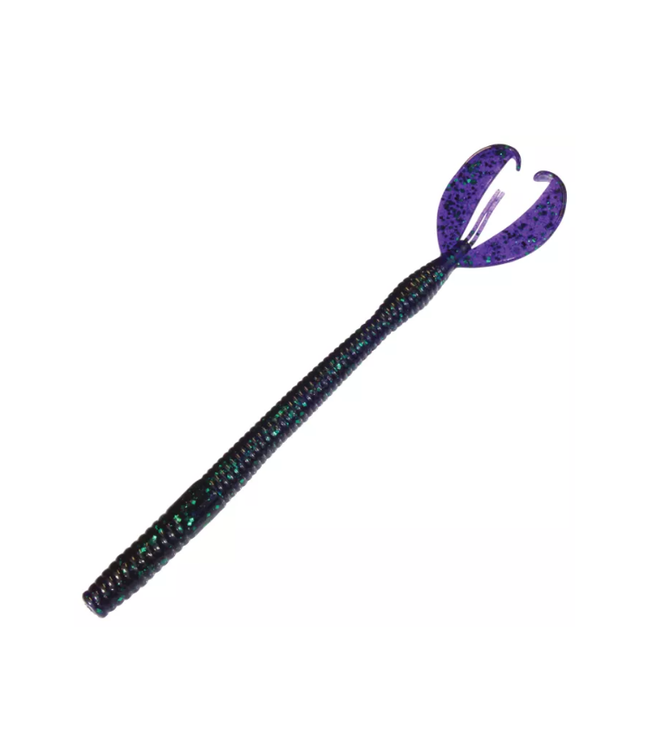 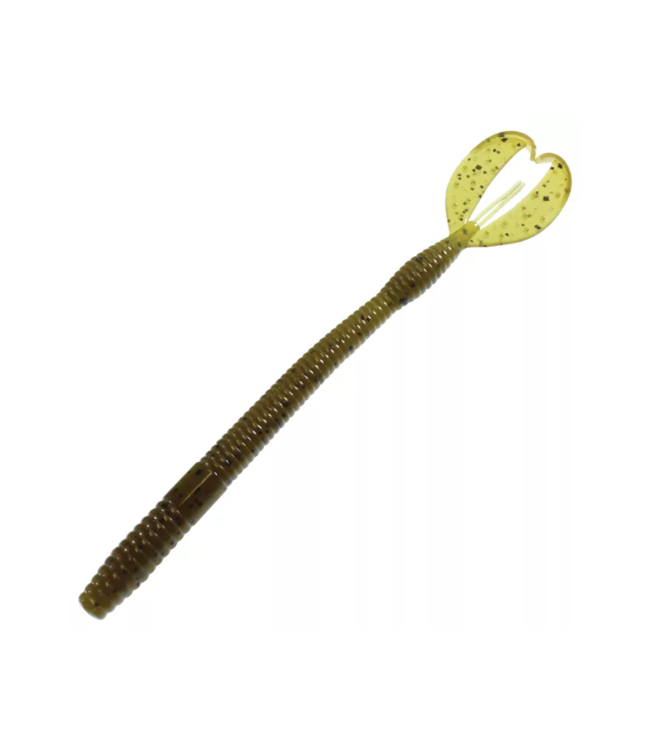 Is it a worm with craw pincers, or a craw with a worm body? Whatever; the only thing that matters is that the Zoom® Z-Craw Worm works like crazy. It's a hybrid bait, combining the best of both styles, which gives it amazing versatility for a finesse bite in any stage or severity. Its flat bottom creates a supple, gliding swim, like a slinky finesse worm, while the trailing legs kick and squirm like a craw under siege. The soft, chubbier-than-normal body holds any size hook and stands up to abuse extremely well. Flavored with salt.